Havyard Group is a maritime company consisting of two pieces: HAV Group, and Havyard Lervik. The group has roots back to the late 30s, when the shipyard then named Løland Motorverksted was servicing and constructing vessels. In 1976 the shipyard was modernized, and in changed hands in 1979 and 1990, ending up as a part of the Kværner Group. In 2000 Havila purchased the shipyard, and founded what is currently Havyard Lervik. In 2005 a ship design company then called Leine Maritime was acquired, and turned into Havyard Design. The business grew, and in 2014 it was listed on the Oslo Stock Exchange. In 2019 the company suffered poor performance, leading to a restructuring that resolved in 2021. The restructuring resulted in the creation of a new entity, HAV Group, and a subsequent listing of its shares and a partial sale of Havyards ownership in HAV. 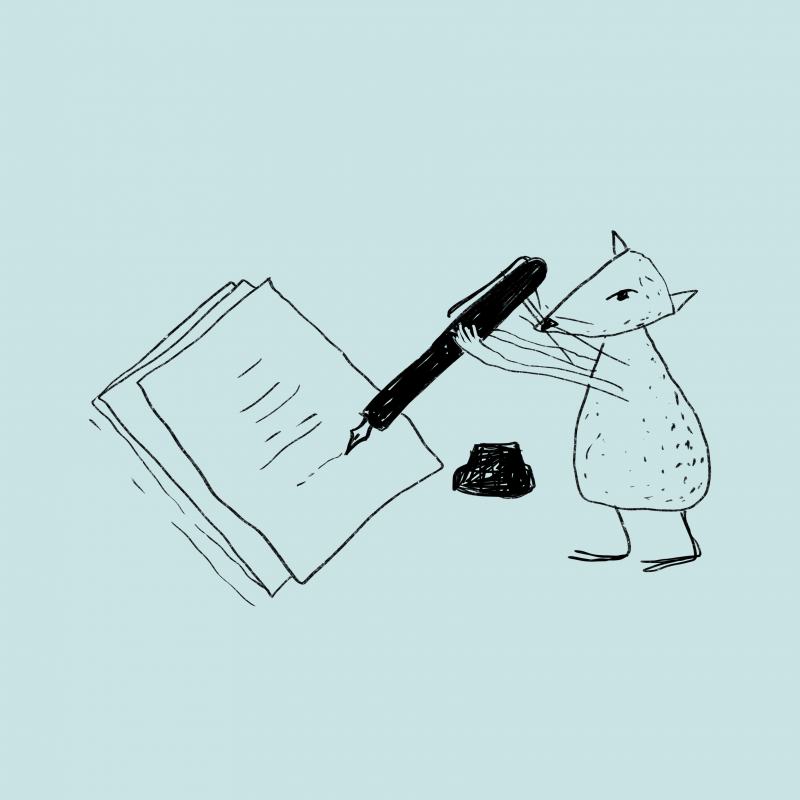